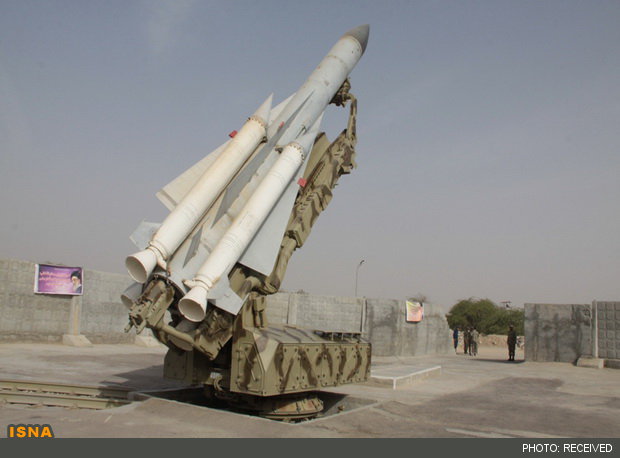 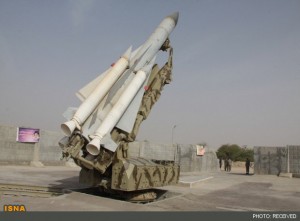 “Very good measures have been conducted in this regard and we plan to make all artillery and missile systems mobile besides all S-200 missiles, he said, referring to efforts made for mobility of the missile system.

According to Esmayeeli, Iran plans to boost its air defense agility and speed through making the systems mobile.

Esmayeeli has already said the country plans to stage Modafe’an-e Aseman-e Velayat 5 drill and unveil a new drone in the military maneuver.

The military drill will be held late 2013 or early 2014 and occupies more space comparing to Modafe’an-e Aseman-e Velayat 4, previously held in eastern Iran.