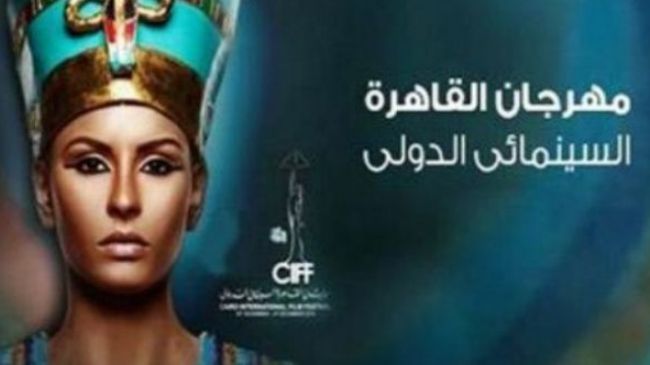 The president of the 36th Cairo International Film Festival (CIFF) has said that it is crucial that Iranian filmmakers attend the event, which will be held in the Egyptian capital from November 26 to December 5.

Japanese Ambassador to Iran Koji Haneda said Sunday that his country is interested in fostering ties with the Islamic republic.

Iran, in its first official reaction to the toppling of Egypt’s democratically elected president by the military, is calling the move “improper.”

Majlis lawmakers to look into expulsion of Iranians from UAE

An Iranian lawmaker says the Majlis National Security and Foreign Policy Committee will pursue the expulsion of Iranian nationals from the United Arab Emirates (UAE).

Iran’s President Mahmoud Ahmadinejad and Australia’s new envoy to Iran hoped for the expansion of mutual cooperation between the two states in all arenas.

Iran hopes for wide stride in expansion of relations with Comoros