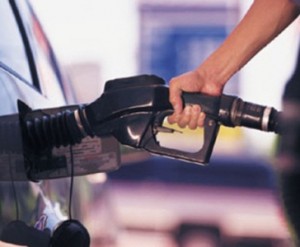 He said gasoline production will hit 71 million liters per day upon completion of new development plans at Tabriz, Isfahan and Bandar Abbas oil refineries in the near future.

In 2006, domestic oil refineries produced 44 million liters of gasoline per day while imports stood at 27 ml/d, but these days the country is self-sufficient in gasoline production and will join the club of gasoline exporters in the future, NIORDC’s head said.

Elsewhere in his remarks, Zeighami said, “While Lavan oil refinery’s annual value added stands at 3000 billion rials now, its annual profit was just 90 million rials in the past.”

According to Zeighami, NIORDC will pursue diversification of oil products through building new oil refineries in the country in a bid to curb selling crude oil.

He went on to say that distribution of euro-4 gasoline which has started in the capital will extend gradually to other cities across the country.