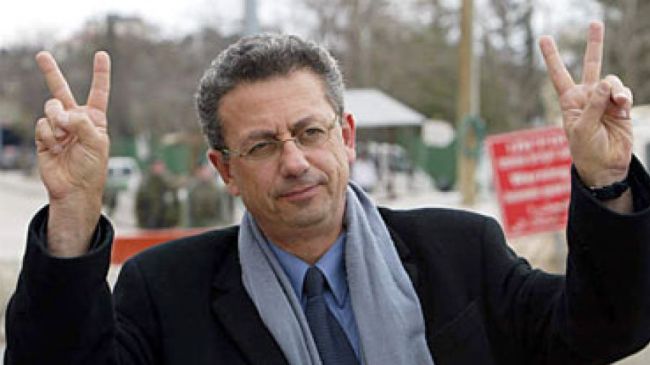 Mustafa Barghouthi, a Palestinian resistance leader, has been injured in an attack by Israeli forces.

On Wednesday, Barghouthi was wounded in an attack by the Israeli military on a demonstration in the central West Bank town of Beitin, located 5 kilometers (3 miles) northeast of Ramallah, Egypt’s daily al-Dustour reported.

Barghouthi said the Israelis wounded dozens of others, who had come from other towns such as Jenin, al-Khalil (Hebron), Nablus, Ramallah, and Tulkarem.

The Palestinian resistance leader added that the use of violence against a peaceful march would not stop the Palestinian people’s opposition against the Israeli settlements.

The presence and continued expansion of Israeli settlements in the occupied Palestine has created a major obstacle for the efforts made to establish peace in the Middle East.

The United Nations and most countries regard the Israeli settlements as illegal because the territories were captured by Israel in the war of 1967 and are hence subject to the Geneva Conventions, which forbid construction on occupied lands.