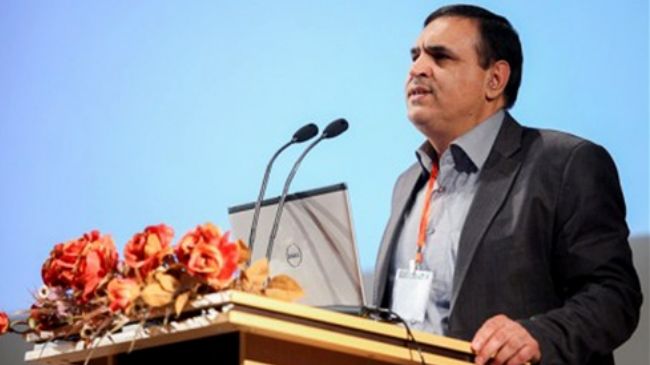 The secretary of Iran Nanotechnology Initiative Council (INIC) says the country has ranked first in the region and eighth in the world in science production in the field of nanotechnology.

Addressing the first specialized conference on nanotechnology in electricity and energy on Wednesday, Saeed Sarkar said Iran ranked first in the region and 8th in the world by April 2013 in terms of nanotechnology by producing more than four percent of the world’ nanoscience.

“The production of nanoscience in the country has such a growing trend that Iran’s rank improved by around 50 places between 2000 and 2012,” the official said.

According to Sarkar, more than 15,000 experts and researchers are currently working in the nanoscience domain in the country.

He said that the top priorities of the INIC include energy, health, water, environment and construction works, adding that 57 nano-related laboratories are currently up and running across the country.

The Islamic Republic established the INIC in 2003 to promote the nation’s international ranking among the countries enjoying cutting-edge nanotechnology.

Iran has made considerable growth in nanotechnology over the recent years and the country produces a wide range of nano-materials.

Nanotechnology is believed to be able to create many new materials and devices with a vast range of applications, such as in medicine, electronics, biomaterials and energy production.