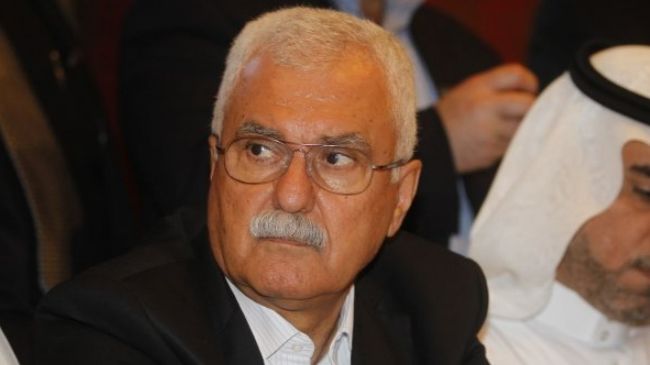 The divided foreign-backed Syrian opposition is struggling to name a new leader, amid growing pressure from its Western and Arab supporters to unite.

The so-called Syrian National Coalition (SNC) is meeting in the Turkish city of Istanbul on Thursday in an attempt to reach consensus on a new leader.

The meeting is the second of its kind by the troubled opposition group over the past two months to unite.

George Sabra became acting president of the SNC in April 2013, shortly after Moaz al-Khatib resigned as the group’s leader.

The foreign-backed opposition has been under pressure to unite especially since it seeks to secure advanced weaponry from its foreign supporters.

According to reports, the militants are already in possession of anti-tank missiles provided by Saudi Arabia.

On June 14, US President Barack Obama ordered his administration to provide the militants with weapons.

The turmoil in Syria erupted in March 2011, and many people, including large numbers of Syrian soldiers and security personnel, have been killed so far.

The Syrian army has conducted successful operations against the foreign-backed Takfiri militants over the past weeks.

The army established control over the strategically important town of Qusayr, near the Lebanese border, in early June. Syrian troops were backed by forces from the Lebanese resistance movement of Hezbollah during the Qusayr operation.

In May, Syrian President Bashar al-Assad said militants from 29 different countries are fighting against the government in different parts of the country.