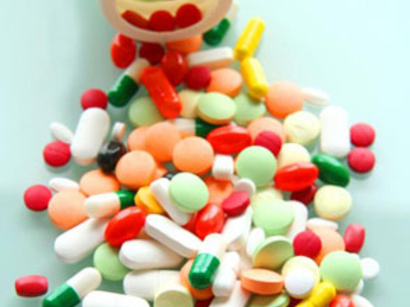 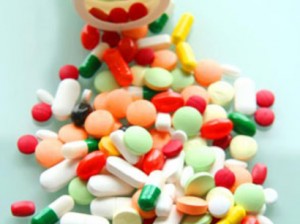 Quoting Rezazadeh, Azerbaijan’s Trend news agency said the prices of foreign made drugs which are being imported have been increased by 90 per cent.

The government used to allocate the US dollar at the official exchange rate of 12,260 rials for the importation of drugs, but has announced it will no longer do so at this rate and has increased the rate to about 24,000 rials.

Unfortunately, low quality pharmaceutical raw materials are being imported from China and India, he noted.

The administration of president-elect Rohani should pay special attention to the issue of medical treatment costs, he stressed.