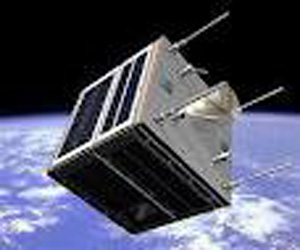 US, ITSO say ready to discuss media ban with Iran

US officials as well as the Washington-based International Telecommunications Satellite Organization (ITSO) have announced their readiness to discuss a ban on Iranian channels with Tehran.

ITSO oversees the operations of Intelsat, which is one of the Western satellite companies that have stopped the broadcast of a number of Iranian channels including Press TV.

ITSO has urged Intelsat not to ban Iranian channels like Press TV. Other channels include iFilm, which is purely an entertainment television network.

Intelsat has admitted that its decision to suspend services to Iranian channels was in line with orders from the Office of Foreign Assets Control (OFAC), of the US Department of Treasury.

Iranian channels have already been banned by Eutelsat, which has acted upon the order of its Israeli-French CEO, Michel De Rosen.

The campaign against Iranian channels is considered a violation of satellite rules, under which all nations have the right to use satellites, with the audience entitled to receive information from any source they desire.