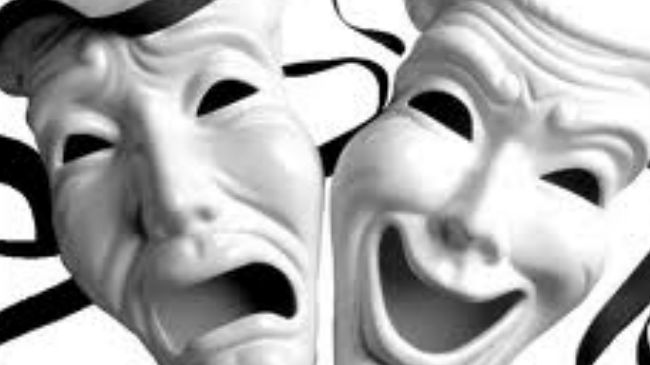 The play also went on the German stage at this year’s International Festival of Theaterformen in Hannover on June 19 and 20, 2013.

At the German festival Ivanov competed with many other plays performed by the ensembles participated from Turkey, Russia, Germany, Argentina, Congo and some other countries.

Amir Reza Kouhestani is one of the most prolific Iranian theater directors who has participated in numerous national and international events.

Playwright and short story writer, Amir Reza Kouhestani began his theatrical career in 1996 as a performer and wrote his first play And the Day Never Came in 1999.

He was the co-director of the International Workshop in the Theater der Welt Festival and participated in the 2003 international debate, The Rights and Roles of Young People as Artsmakers, at the London International Festival of Theatre (LIFT).