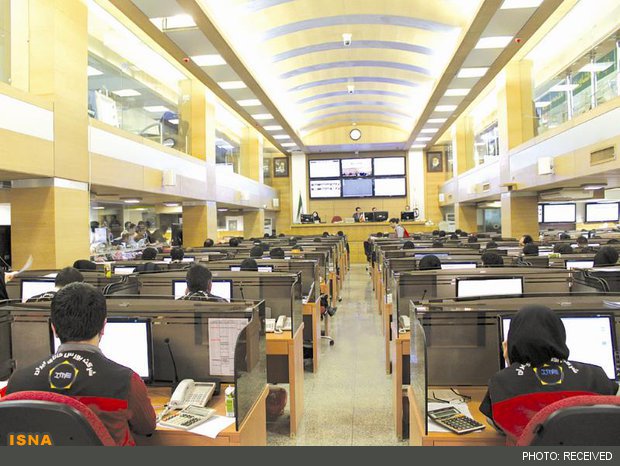 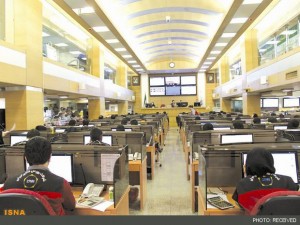 According to a report from the IME International Affairs and Public Relations, more than 277,000 metric tones of various goods were traded in the IME metals and minerals products trading floor with the total value of $18 million which shows an increase 12 -15 percent rise respectively in volume and value comparing to its previous week.

Also, more than 140,000 metric tones of different types of products with the total value of $10 million were traded in the IME oil and petrochemical trading floor, indicating 14-16 percent up respectively in volume and value based on a weekly comparison.

The report adds that the IME businessmen have traded more than 860 metric tones of maize as well.