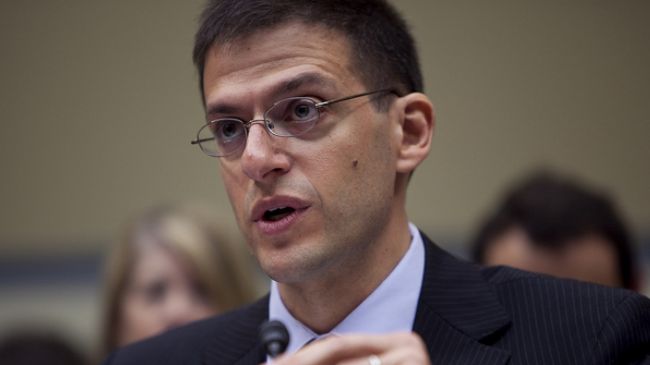 The European communications satellite service provider Intelsat has decided to remove Iranian channels, including Press TV, as of July 1 as part of an unprecedented wave of US-led attacks against Iranian media.

Intelsat has admitted it is pulling the plug on Iranian channels under pressure from the United States.

The satellite provider said it sought a waiver from Washington to extend the term of its agreement with Iranian channels, but the US government is determined to prevent Intelsat from doing so.

Press TV has learned that the Office of Foreign Assets Control (OFAC) – an agency of the US Treasury Department headed by an Ashkenazi Jew called Adam Szubin – is behind the pressure on Intelsat.

Press TV contacted the OFAC office earlier for comment, but received no response.

European governments and satellite companies have been taking Iranian channels off the air since January 2012, citing the West’s anti-Iran sanctions as pretext.

However, the spokesman for the EU foreign policy chief, Michael Mann, says that the sanctions do not apply to Iranian media.

Meanwhile, the French-Israeli CEO of Europe’s satellite giant, Eutelsat, has written letters to several satellite companies, asking them to stop cooperating with Iranian channels, and the Israeli lobby in the United States has openly supported European attempts to ban Iranian channels.