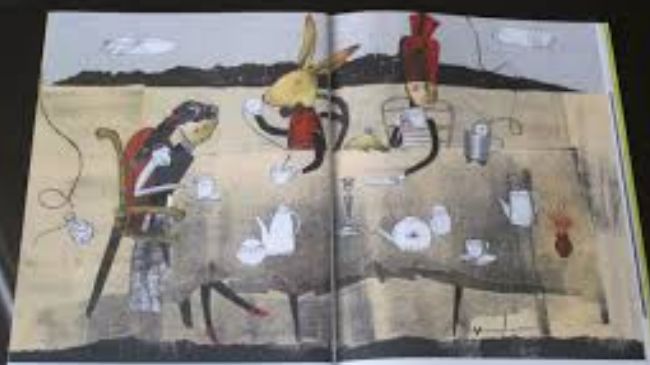 The organizers of Tehran Illustration Biennial are planning to hold the sixth edition of the festival in various sections after an 11-year interruption in their activity.

The new edition is set to focus on the theme of “The World of Lights and Shadows”, the secretary of the biennial Kianoush Gharibpour announced.

One section of the festival is dedicated to the illustrations from books published between the years 2003 to 2013 for both children and young adults.

The works with the central theme of lights and shadows such as those ones in dreams and fairy tales can be submitted to the second section.

The festival is also to host the creations of talented young illustrators aged 18 to 25 in the youth section. The participants of this section are required to centre on classical Persian literature in their works.

The selected works will be showcased during an exhibition that will be held at Tehran Museum of Contemporary Arts (TMCA) from October 16 to November 22.

The winners are programmed to be honored during an award ceremony held on October 24, 2013.