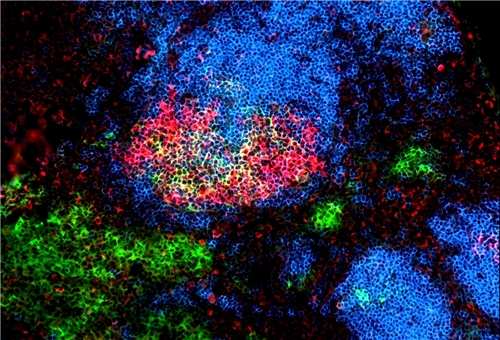 The majority of the products that were given Nano Scale certificate at industrial scale were in the field of hygiene, paints, polymer, and petrochemical products, among which mention can be made of the following items:

Items that are investigated before issuing Nano Scale certificate are generally related to the dimensions of the particle and the nano scale of the materials, while they do not include the quality or the properties of the products. It must be pointed out that Strategic Committee of Nanotechnology Initiative Council is currently devising a strategic standard document entitled Nano Symbol, which will be used as a national standard for nanotechnology products after being devised. Nano Symbol includes all necessary items to confirm the quality of a product.