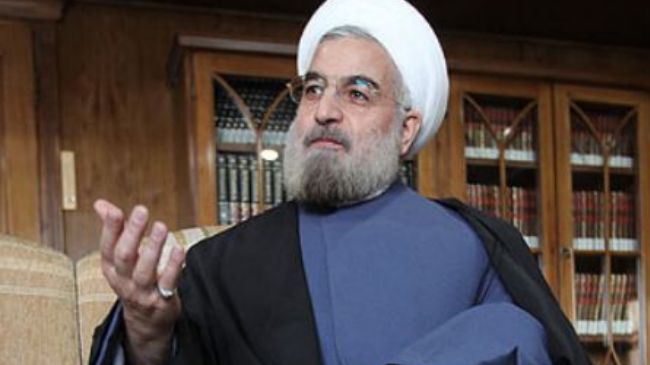 Iranian president-elect Hassan Rohani expresses hope that the prudence of regional countries like Iran and Saudi Arabia can help restore peace and stability to the Middle East.

“A foreign policy priority for Iran has always been paying attention to the region and neighboring countries and [this issue] will have special importance in the new administration,” Rohani said Monday.

He made the remarks in response to a congratulatory message by Saudi King Abdullah bin Abdul Aziz on his election victory.

Rohani emerged victorious in Iran’s 11th presidential election of June 14, which was marked by a high voter turnout, winning 50.7 percent of a total of 36,704,156 ballots counted.

The voter turnout in the election was 72.7 percent, according to Iran’s Interior Ministry.

In response to a congratulatory message by Lebanese Parliament Speaker Nabih Berri, the newly-elected Iranian president said the expansion of “brotherly and amicable” ties between Tehran and Beirut has always been among the priorities of the Islamic Republic’s foreign policy.

Rohani added that his administration would place great emphasis on further enhancing relations with Lebanon.

In a message on June 16, Berri extended his congratulations and that of Lebanese lawmakers to Rohani on his landslide victory in the presidential election and wished him success in carrying out his duties to further boost national development and growth and consolidate unity among world Muslims.