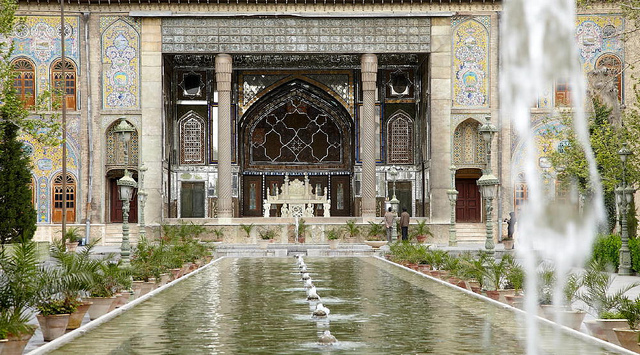 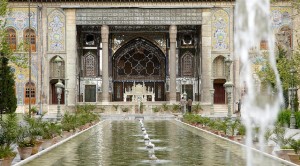 The decision was made during the 37th session of the World Heritage Committee in Phnom Penh, the capital of Cambodia.

The Golestan Palace is the 16th property of Iran, which was added to the prestigious World Heritage List.

Cambodian Deputy Prime Minister Sok An, chairman of the session, in the name of the 21-member committee, expressed congratulations to Iran for the inscription of this cultural property on the list.

Golestan Palace is one of the oldest complexes in Tehran, originally built during the Safavid dynasty in the historic walled city, according to the International Council on Monuments and Sites (ICOMOS), an advisory body to the World Heritage Committee on cultural properties.

Following extensions and additions, the site received its most characteristic features in the 19th century, when the palace complex was selected as the royal residence and seat of power by the Qajar ruling family.

The document said that at present, Golestan Palace complex consists of eight key palace structures which surround the eponymous gardens and are mostly used as museums.

The complex exemplifies architectural and artistic achievements of the Qajar era including the introduction of European motifs and styles into Persian arts.

“The Golestan Palace is considered of Outstanding Universal Value because it is presented as the most complete and only remaining example of a royal palace which is an architectural masterpiece of the Qajar era,” the ICOMOS said, adding that the property represents a unique and rich testimony of the architectural language and decorative art during the Qajar era.

The World Heritage Committee is currently holding its 37th session in Phnom Penh and will close in Angkor on June 27.