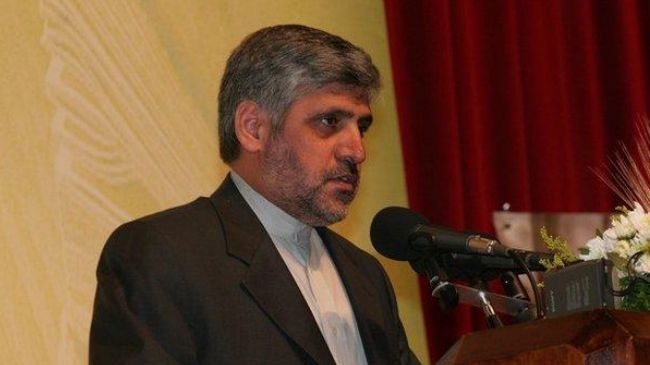 Iran’s ambassador to Syria says the election of a new president in Iran will not change the Islamic Republic’s foreign policy on strategic issues.

“Iran’s foreign policy on strategic issues is determined based on unchanging values and principles and it does not change when people [in different positions] change,” Mohammad-Reza Raouf-Sheibani said on Saturday.

The ambassador said that the principles of the Iran’s foreign policy are constant and any elected president in the country will continue to uphold the policies of the Islamic Republic.

Commenting on the upcoming Geneva II conference on Syria, Raouf-Sheibani said that the meeting “could both be an opportunity and a threat to Syria.”

“The US and the West fear Iran’s position and power in the region and are trying to prevent the Islamic Republic from attending the meeting so that it (Iran) will not ruin their plans for the region.”

On May 7, Russia and the United States agreed in Moscow to convene an international conference on Syria, which will serve as a follow-up to an earlier Geneva meeting held in June 2012.

Iran has repeatedly expressed its opposition to any foreign intervention in Syria’s internal affairs, stressing that dialog, national reconciliation and free elections are the keys to resolving the unrest.

Reports show the chaos is being orchestrated from outside the country and a large number of the militants fighting in Syria are foreign nationals.