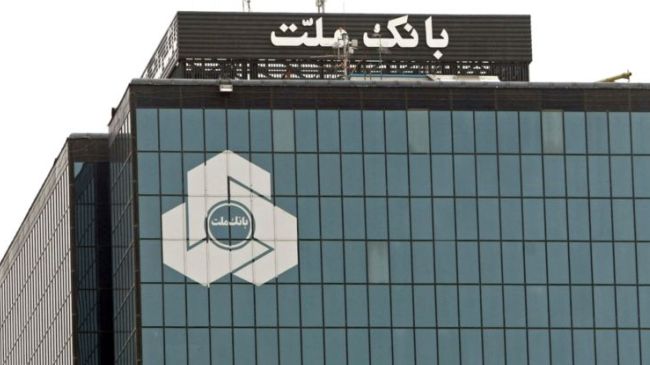 (Reuters) – The UK’s highest court has ruled that the British government was wrong to have imposed sanctions on an Iranian bank in 2009 over alleged links to Iran’s nuclear program.

The Supreme Court decision on Wednesday mirrored a January ruling by the European Union’s General Court, which overturned sanctions imposed in 2010, and could result in the bank suing Britain for damages.

Bank Mellat said in January that it would sue individual governments for damages, and a bank spokesman told Reuters on Wednesday that it is considering launching a claim against Britain that “could exceed 500 million pounds”.

Europe and the United States have imposed sanctions against Iran in an effort to persuade it to rein in its nuclear program. Western nations believe that the country is attempting to develop nuclear weapons, though Tehran says the program is for domestic power generation and medical purposes.

In a majority judgment, Supreme Court Judge Jonathan Sumption said that the British government had been “arbitrary”, “irrational” and “disproportionate” to single out Bank Mellat, Iran’s largest private bank, for sanctions.

Bank Mellat has long denied allegations that it aided Iran’s disputed nuclear program and argued that it had not been consulted before sanctions were imposed.

It also questioned the Supreme Court’s use of secret sessions for the first time, excluding the bank from parts of the proceedings, though a majority of the nine judges ruled that it was appropriate in this case.

“Today’s ruling is a victory for the rule of law as much as it is for Bank Mellat,” said Sarosh Zaiwalla, a senior partner at the bank’s law firm Zaiwalla & Co Solicitors.

The British government’s sanctions on Bank Mellat prevented the whole of the UK’s financial sector from having any business relationship with the bank. Sanctions imposed on the bank by the United States remain in place.

Wednesday’s rulings come against the backdrop of a debate over the use of secret evidence in British courts. The government is keen to extend the use of so-called Closed Material Procedures to civil court cases.

It was the first secret session in the Supreme Court’s history and meant that the bank itself was not shown all the evidence.