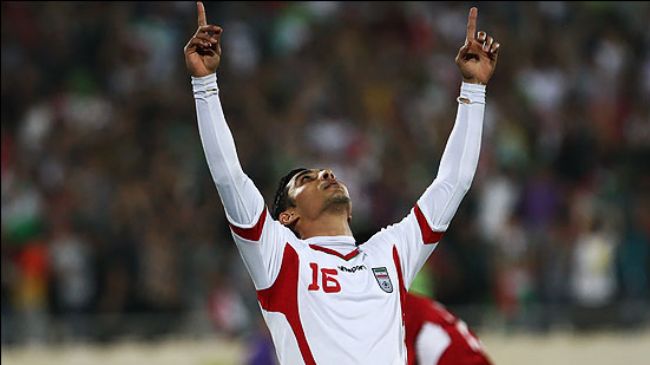 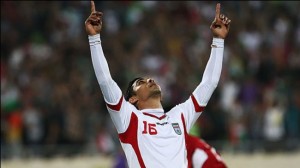 National Iranian soccer team has secured its place at the FIFA 2014 World Cup in Brazil, after recording a 1-0 victory against South Korea.

Iranian striker Reza Qouchan-Nejad found the hosts’ net 60 minutes into the match, and opened the scoring for the Persians.

The top two teams in Group A automatically qualify for the tournament while the third place side must compete against the AFC Group B third-place team.