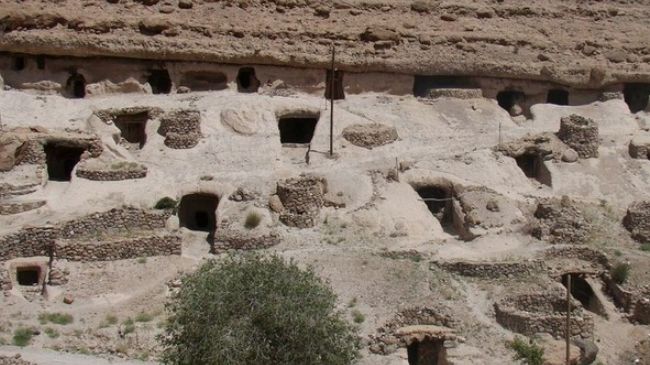 The United Nations Educational, Scientific and Cultural Organization is slated to review the files of Iran’s Golestan Palace and Meymand Cave Village along with 32 other submitted sites from around the world.

This year’s summit is also to review the conflict situations of 102 registered spots in the world among which Iran’s three sites named to be in critical conditions.

Imam Square and Friday Mosque in Isfahan and Bam ancient citadel in Kerman are in UNESCO’s list to be examined for their current situations.

The occurred natural disaster in Bam threatened the site to be one of high profile examples of the vulnerability of cultural heritage worldwide.

The 37th session of the World Heritage Committee will be held from June 16 to 27, 2013 in Phnom Penh, Cambodia.