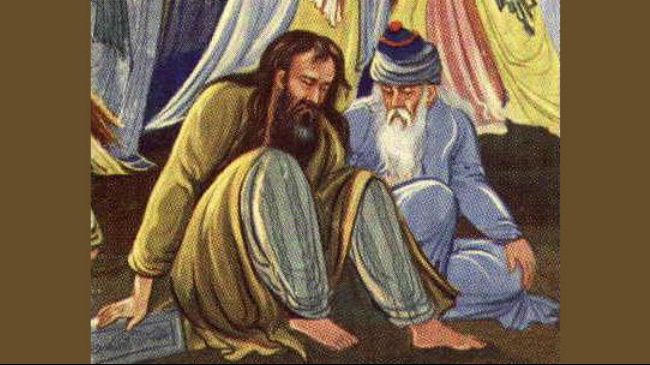 The opera dubbed Shams’s Encounter with Mowlavi is programmed to be made in three sections, the former head of ECO Cultural Institute Hojatollah Ayyoubi announced.

Sponsored by Shams Tabrizi Foundation, the opera will depict one of the mysterious scenes in the history of oriental culture and mysticism Shams’s encounter with Persian poet Mowlavi , Ayyoubi noted.

The first section of the work will feature Shams’s seeking for Mowlavi while the second part is to represent Mowlavi’s passion at the time of his meeting Shams and the third section will project the spiritual unity of Mowlavi and Shams.

Shams Tabrizi (1185-1248) was a mystic and philosopher who became the spiritual instructor of Mowlavi.

A great and professional orchestra is required to make appropriate opera music pieces for this remarkable literary work, Ayyoubi accentuated.

Maestro Iranian-Armenian musician and conductor Loris Cheknavarian (Tjeknavorian) had earlier unveiled a different version of the opera at ECO’s Cultural-Artistic Festival in Tehran.

Cheknavarian is also to contribute to Kiarostami’s new work of Shams opera along with some foreign musicians.

He has also garnered many prestigious awards, including the 1997 Cannes Golden Palm award and the 2008 Glory to the Filmmaker award of the Venice Film Festival.

He has staged Mozart’s opera buffa (comic opera), Cosi Fan Tutte at London’s Coliseum Theater and the 2008 Festival of Lyric Art in Aix-en-provence in France.