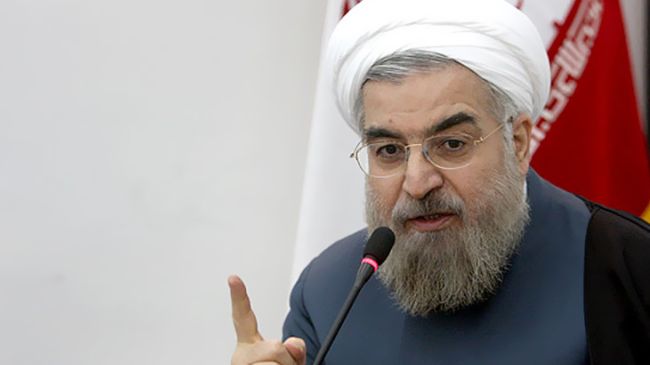 Muscat: The election of moderate cleric Hassan Rouhani as Iran’s President has evoked a guarded optimism among analysts in Oman, but most see him as the best bet among the eight candidates in Saturday’s elections.

“The reformist in Hassan Rouhani does raise some hopes for the region but then one must understand that it is about the ideology that would decide the Iranian policies,” believes Turki Al Belushi, journalist who runs Oman’s popular news portal Albaladoman.com.

“We in the Gulf countries are hoping for a new chapter in our relations with Iran as well as with the rest of the Arab countries, but will have to wait and watch how the new Iranian president’s vision is,” he said cautiously.

Cuneyt Yenigun, an associate professor at the Sultan Qaboos University’s College of Economics and Political Sciences, sees Rouhani’s election as a good opportunity for the GCC states.

“During his rally he has explicitly pledged to reconcile with the world. As a cleric and former Iran nuclear negotiator [2003-2005] he promised to reduce the tension between Iran and the world by addressing sanctions,” the SQU professor said.

“Yesterday, after his winning he reiterated [a] cohesion of Iran to the world. This implies he will pursue [a] more peaceful and constructive foreign policy with the Euro-Atlantic Zone,” said Yenigun.

He also pointed out that the British Foreign Office, two days before Rouhani’s election, called him a constructive man.

He also stressed that Rouhani was the best choice among the eight candidates to find a peaceful way with the GCC and the West.

“He is a cleric, former negotiator and has three law degrees. He has a reputation for being a mid-person and his political tendency is centric. It is not easy to de-escalate the suspicion of UAE, Saudi Arabia and Bahrain in a short time; but if both sides desire constructive foreign policies, I can say it is the best time in the last three decades,” Yenigun believes.

“In Oman and Iran relations, there will be no big difference, because Oman already has had good relations with every actor in the triangle of Iran, the West and the GCC,” he said.

He pointed out that the West and Iran have been assisted by Oman which has played the role of mediator in helping to release captured Iranian people recently.

“GCC countries will focus on understanding the new President’s attitudes towards their countries, in light of his former stands and extensive writings on Iranian foreign policy issues,” he pointed out, adding that this exploration period would perhaps help shape predictions in the GCC regarding the rise in sectarian tensions and the Iranian nuclear power issue.

Al Haribi also sees optimism in Rouhani’s landslide election as the Iranian President. “The successful so called ‘reformer’ based campaign may remind countries of President Khatemi’s time where there was more balance between the hard line and the less hard line powers in Iran,” he said.

“Nevertheless, as a result of monitoring and evaluating the history of Iranian presidential elections, the other countries, including the GCC, have learnt not to hold their breath waiting for a drastic shift in Iranian foreign policy,” said Al Haribi.