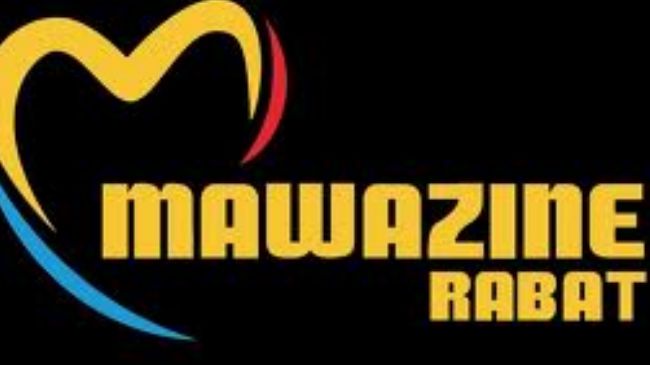 Both masters and several other Iranian musicians went on stage at the 2013 Morocco’s Mawazine Music Festival held in the capital city of Rabat.

Tar and Tanbour virtuoso, Pournazeri and his group held traditional Iranian music and improvisation program at the event.

The program presented in Silk Road section of this year’s festival was warmly received by the audience.

Various music groups in different genres took part in the event and held their outdoor programs in some parts of the city.

Mawazine is a festival of world music that is held annually in Rabat, presenting Arab and international music icons.

Organized by Maroc Cultures, the 2013 Mawazine music festival took place from May 24 to June 1.