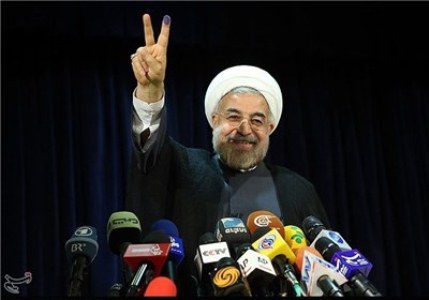 Former Iranian President Akbar Hashemi Rafsanjani has said that Iran’s enemies should admit that Iran held the most democratic election in the world and there is no doubt about it, ILNA reported.

Mohammad Reza Aref has congratulated Leader of the Islamic Revolution Ayatollah Seyyed Ali Khamenei and the Iranian nation on the huge turnout in the country’s 11th presidential election, Mehr reported.

Aref emphasized that  Iranian nation’s high turnout in the election should start a new chapter of empathy and reform in the country.