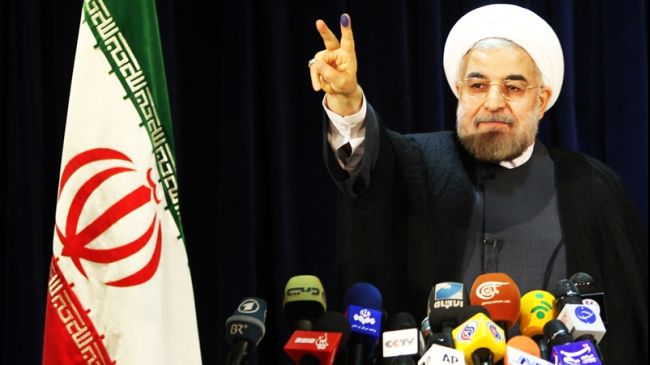 Iran’s Interior Ministry says according to the latest vote tally, out of 26,682,084 valid votes from 27,594,719 total votes counted so far in the country’s 11th presidential election, reformist candidate Hassan Rohani has secured 14,020,139 votes.

Following are the votes won by every candidate so far based on the percent of the total vote:

If a candidate wins over fifty percent of the vote in the first round of the Iranian presidential election, he will replace incumbent President Mahmoud Ahmadinejad. Otherwise, a run-off will be held in a week’s time to determine a final winner.

The candidates’ rankings are calculated on the basis of the total number of the ballots cast.