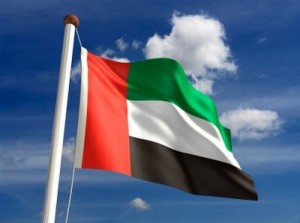 Abu Dhabi, June 12 (IANS/WAM) Top officials of the UAE have held discussions with their counterparts from Iran, South Korea and the southeastern European republic of Kosovo.

Al Mansouri said the UAE plans to explore business and investment opportunities in the Balkan countries, mainly in energy and renewable energy.