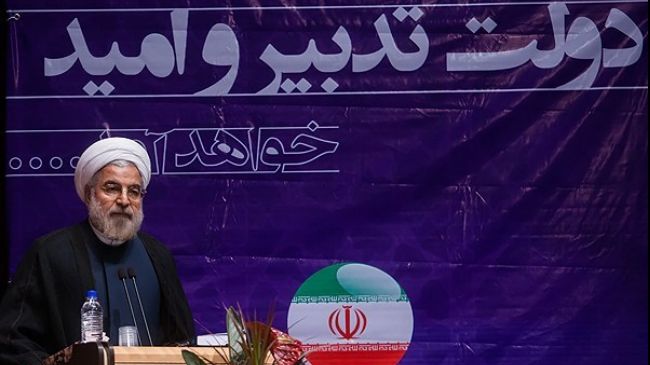 Iranian presidential candidate Hassan Rohani says he will facilitate unions and professional associations to play a greater role in the country’s affairs if he gets elected.

During a visit to the northwestern city of Tabriz on Monday, Rohani also said that he will establish an academy of Azari language and literature in the city of Tabriz.

The presidential candidate promised to design a smart card for patients suffering from refractory and rare diseases, adding that his administration would also shoulder the duty of treating such patients.

The president of Iran is elected for a four-year term in a national election. Nearly 50.5 million Iranians are eligible to vote in the upcoming presidential election.