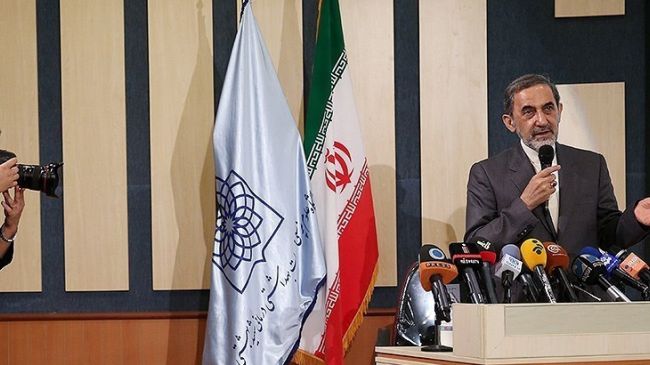 Iranian principlist presidential candidate Ali Akbar Velayati says he will will fix the economy once and for all and at the same time resolve all outstanding issues between Tehran and the West.

Speaking at a campaign event in the city of Qom on Monday, Velayati said he will continue to safeguard Iran’s nuclear rights under the Non-Proliferation Treaty (NPT) if elected president in the June 14 poll.

He went on to say that Iran has the right to enrich uranium for peaceful purposes, and is more than willing to interact with friendly nations that respect its rights.

The former foreign minister also said that Iran will never enter talks with arrogant powers that expect everything but give nothing in return.