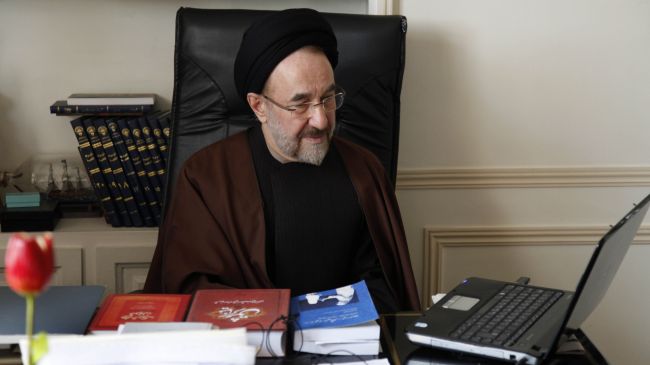 In a statement issued on Tuesday, Khatami said that, due to the responsibility he feels toward the country and the fate of the Iranian nation, he would vote for Rohani in the June 14 presidential election.

Khatami expressed gratitude for his former First Vice President Mohammad Reza Aref, who withdrew from the presidential race on Monday to increase the reformist camp’s chances of winning.

Aref said he had made the decision after consultations with Khatami.

The president of Iran is elected for a four-year term in a national election. Nearly 50.5 million Iranians are eligible to vote in the upcoming presidential election.