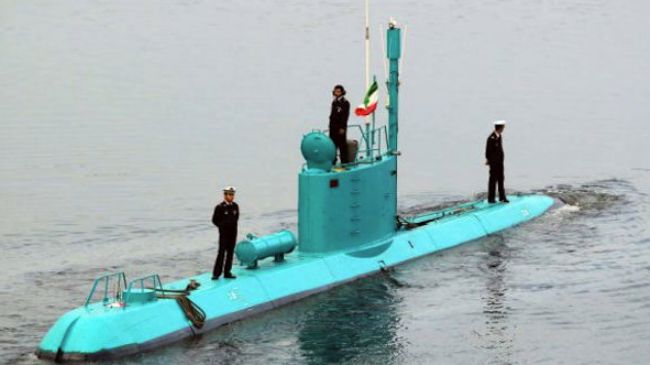 The Iranian Navy has launched an optimized destroyer and plans to unveil an indigenous submarine in a further sign of the country’s naval capabilities.

Sayyari announced the news during a ceremony that saw the renovated Bayandor Destroyer join the country’s naval fleet.

“Seventy-six and 40-mm cannons and Ghadir torpedo launcher as well as Qader missile system are among the modern facilities mounted on the destroyer,” Sayyari added.

He said the Iranian Navy plans to deploy the Bayandor destroyer as part of its 27th and 28th fleet to the Atlantic, Pacific or South Indian oceans.

The Navy’s 26th fleet is currently patrolling waters in the north of the Indian Ocean and is scheduled to pass through the Bab-el-Mandeb Strait and the Red Sea.