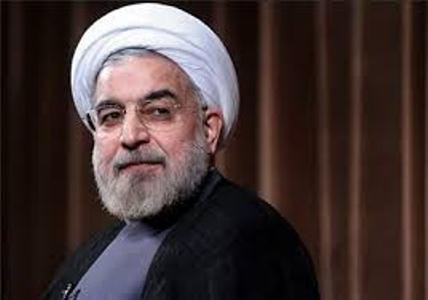 3 days to the presidential vote, election stories are as follows: Iran’s reformist leader declaring his support of Rowhani; Jalili staying in presidential race to the end; Ahmadinejad not supporting any candidate and Mehran border closure due to Iran’s presidential elections.

Jalili not to form a coalition

Iranian presidential candidate Saeed Jalili would not withdraw from the election or form a coalition with the other candidates, Jalili’s election headquarters said, responding to Shargh’s Monday report about the candidate’s withdrawal, Shargh daily newspaper said.

Ahmadinejad: I do not support any candidate

Iranian president Mahmoud Ahmadinejad has said that “neither I nor the government support any presidential candidate. I have only one vote and I will use it, just like everyone else” ISNA reported.

Iran to close Mehran border due to election