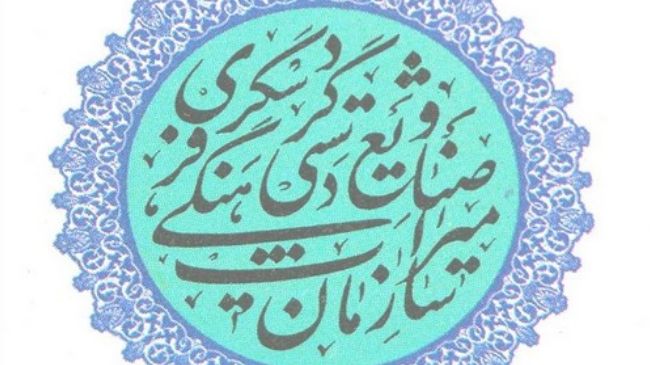 Iran’s Cultural Heritage, Handcrafts and Tourism Organization has mounted an exhibition of its 15 years achievements in various scopes.

Different research centers affiliated to Iran’s Cultural Heritage Organization including Anthropology, Language and Dialect, Handicrafts, Tourism and Archaeology have exhibited their achievements at the event.

The organization’s scientific researches and published books were also showcased at the exhibition held in Tehran’s Sa’ad Abad Cultural Complex.

The organization also publishes and oversees the publication of many journals and books, and carries out projects in conjunction with foreign museums and academia.