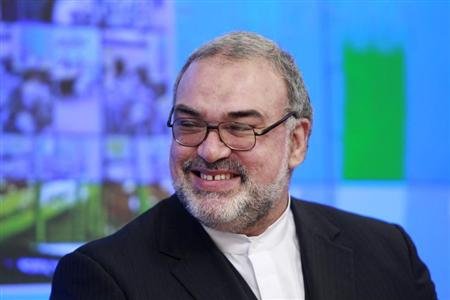 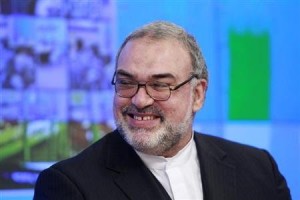 The Tor antiaircraft system that Russia has proposed to Iran instead of the S-300 cannot be integrated into the country’s defense system, Iran’s ambassador to Russia said Monday. Ambassador Seyed Mahmoud-Reza Sajjadi said Iran had developed a national defense system “and within that system the proposed Tor system would be unable to fulfill the S-300’s functions.”

Iran’s Russian-built Bushehr nuclear power plant has suffered a malfunction in its main generator, the Islamic Republic’s ambassador to Moscow said on Monday. Mahmoud Reza Sadjadi did not specify the nature of the malfunction or make clear whether it has caused the plant’s shutdown, Russia’s state Itar-TASS news agency reported.

Iran’s Guardian Council said on Monday it was not considering barring any candidate from the June 14 presidential election, denying media reports that one of only two moderate contenders could be disqualified.

Presidential candidates to have representatives at Guardian Council

The spokesman for Iran’s Guardian Council says the country’s presidential candidates will have representatives at the top election supervisory body.