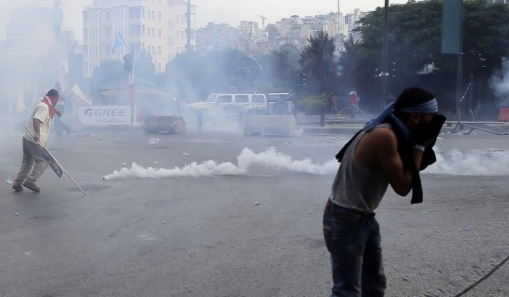 TEHRAN, Jun. 9 (MNA) – Sources say fight between pro-Syrian and opposition groups has broken out near Iran’s embassy in Beirut.

News sources reported that the clashes happened in Ber al- Hassan near Iranian embassy in Beirut between supporters of a Hezbollah presence in Syria and opposition groups. Several individuals have been reportedly injured.

An informed source confirmed the story, but did not provided further details.

Meanwhile SkyNews reported that one was injured during shootings in the clash. Lebanese LBC reported also that one had been injured.