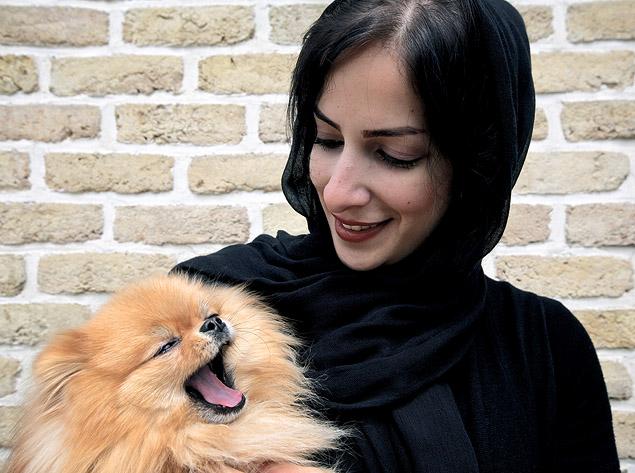 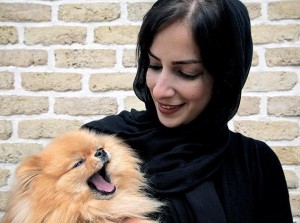 Iranian lawmakers have proposed a bill that would outlaw bring dogs in public places or driven around in cars.

Officials said that dogs pose ‘a cultural problem’ as they are ‘unclean’ and represent ‘blind imitation of the vulgar Western culture.’

Deputy police chief Ahmad Reza Radan angrily told an international news agency that they will confront those who walk their dogs in the streets, adding that cars carrying dogs will also be impounded.

According to the New York Daily News, with the move dog owners are now terrified their pets will be arrested, or even executed, if they are brought out and about on the streets.

Some have even started to take their dogs out for walks at night to avoid detection.

But the Iranian Society for the Prevent of Cruelty to Animals is challenging the new rule, which comes as animal ownership in the country continues to soar.

Guard dogs and special trained canines, such as drug detectors or sheepdogs, are believed to be permitted under the new proposals the report added.