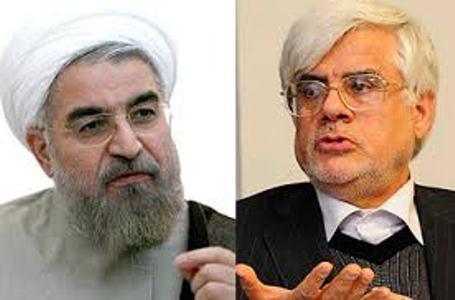 6 days to the presidential vote, election stories are as follows: reformists forming a coalition; Haddad-Adel’s decision to stay in presidential race to the end; Velayati criticizing Jalili’s remarks on nuclear policy and IRIB’s readiness to hold 4th presidential debate.

Rowhani & Aref to form a coalition

Haddad-Adel: I prefer revolution’s interest to form a coalition

Iranian presidential candidate Gholam-Ali Haddad-Adel has once again said that he will not step aside in favor of other candidates ahead of the June 14 vote, adding he prefers Islamic revolution’s interest to forming a coalition, ISNA said.