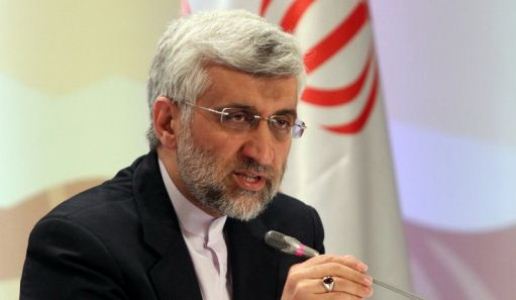 Iranian presidential candidate Saeed Jalili says the next administration can fix the economic problems by involving the youth in the industrial and agricultural sectors.

During a tour of rural areas in Isfahan Province on Thursday, Jalili underlined the significance of using the potentialities of Iran’s young generation, particularly in industry and agriculture, to deal with the economic problems facing the country.

“We should make use of the youths’ capacities in different sectors, including economy, agriculture and production, in order to solve the economic problems,” said the secretary of Iran’s Supreme National Security Council.

Thanks to the sacrifices made by Iranian youths, he added, the Islamic Republic stood up to the enemy during the eight-year Iraqi imposed war in the 1980’s.

Stressing that Iran needs to defuse all threats and make further progress, the principlist candidate said the same spirit and capacity that defeated the invading army of Iraq is now capable of building the economy and solving Iran’s economic issues.

Iranians will go to the polls on June 14 to elect the country’s 11th president.