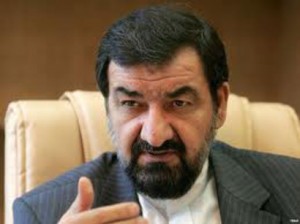 Iranian presidential candidate, Mohsen Rezaei, has pledged to diversify Iran’s economy and wean it off oil revenues if elected president.

Addressing his supporters in the province of Chahar-Mahal and Bakhtiari on Thursday, the independent candidate said he will grant incentives to different sectors, including agriculture, travel and tourism, as well as industry and mining, as part of his bid to diversify the Iranian economy.

Rezaei, currently the secretary of Iran’s Expediency Council, stressed that his future administration will regulate the capital market and form a federal economic system in which local communities will be in charge of local governments.

The presidential candidate also reaffirmed his resolve to decentralize the government and privatize most of the state-owned entities.