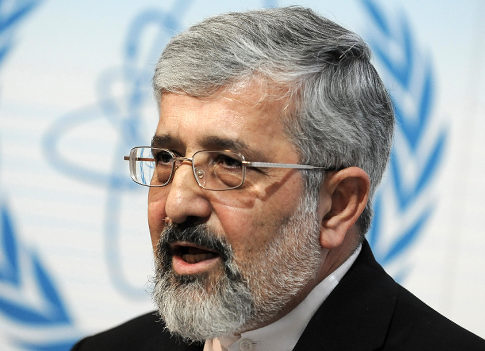 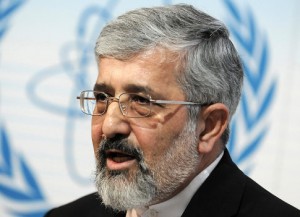 The Iranian ambassador to the International Atomic Energy Agency (IAEA) says the Iranian nation is determined to take advantage of peaceful nuclear energy despite the wave of political pressures and US-engineered sanctions.

Arab Gulf states sought reassurances from Iran at a U.N. nuclear agency meeting this week over the safety of its only atomic energy plant, which is located in an earthquake-prone coastal area, diplomats said on Thursday.

U.S. lawmakers are embarking this summer on a campaign to deal a deeper blow to Iran’s diminishing oil exports, and while they are still working out the details, analysts say the ultimate goal could be a near total cut-off.