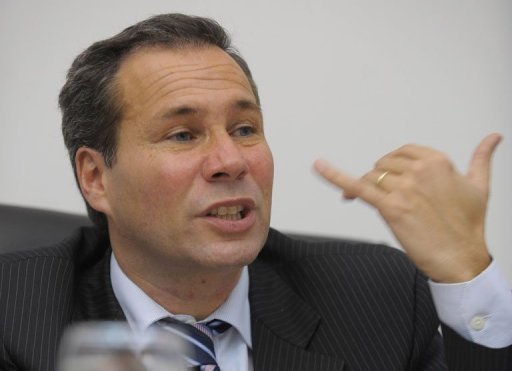 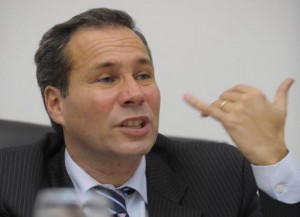 AFP – Iran has scoffed at charges levelled by the Argentine prosecutor investigating an anti-Jewish attack that killed 85 people in Buenos Aires in 1994, saying the Islamic republic did not attach “any importance” to them.

He was referring to the bombing of the Argentine Jewish Charities Federation building in Buenos Aires in 1994, the worst attack of its kind ever in Argentina.

Nisman, who is in charge of investigating the bombing, also accused Iran of “making dual use of diplomatic agencies as well as cultural and charitable associations to conceal terrorist activities”.

“Considering the history of this individual, we don’t attach any importance to his statements,” the unnamed official was quoted as saying by Iran’s official IRNA news agency.

In addition to the AMIA attack, the Argentine authorities also suspect Iran of being behind the 1992 car bombing in front of the Israeli embassy in Buenos Aires that killed 29 and wounded 200.

Iran has repeatedly denied any involvement in these attacks.

Nisman’s charges came just days after Iran approved a memorandum of understanding with Argentina on forming a truth commission to investigate the AMIA bombing.