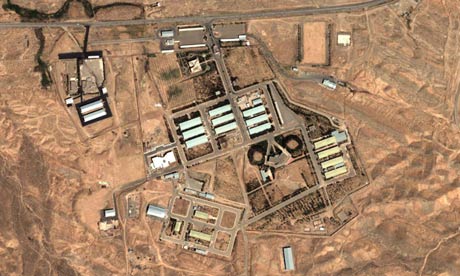 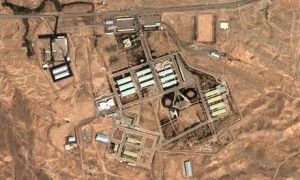 VIENNA: Iran may have removed all evidence of alleged nuclear weapons research at its Parchin military base, the head of the UN atomic agency said on Monday.

“As our verification capacity has been negatively impacted because of the extensive activities by Iran (at Parchin), it may no longer be possible to find anything even if we have access,” Yukiya Amano of the International Atomic Energy Agency told reporters in Vienna.

He said that activities spotted at Parchin since the agency requested access in January 2012 included the “massive removal of soil, asphalting and possible dismantling of infrastructure.”

These activities followed seven years of “virtually no activity,” the IAEA said in its latest quarterly report on Iran’s nuclear programme, circulated on May 22.

“However I still believe it is necessary for us to have access to the site because by visiting the site we can learn a lot of things,” Amano said at a news conference in Vienna.

The IAEA believes Iran constructed a large explosives containment vessel at Parchin in 2000 to conduct experiments that it says would be “strong indicators of possible nuclear weapon development.”

Iran has rejected IAEA requests to visit the site and denies ever having worked on developing a nuclear weapon.

It says that the IAEA’s allegations are based on faulty intelligence provided by Tehran’s enemies.

Iran says the IAEA has no right to demand inspections at Parchin because, it insists, it is a non-nuclear site.

Iran also says that the agency visited Parchin twice in 2005 and that allegations of a clean-up are “childish.”

But the IAEA says more information made available to it since 2005 makes it wants to go back.

The allegations on Parchin form part of a major report issued by the IAEA in November 2011 summarising information on suspected nuclear weapons research that it had been given, mostly but not only by foreign intelligence agencies.

In 10 fruitless meetings since then the IAEA has pressed Iran for access to documents, sites and scientists involved in these alleged activities, which the agency believes were carried out mostly before 2003 and possibly since.

Iran says it will only agree to grant access to Parchin as part of a “structured approach” deal covering all issues.

Amano had called in March on Iran to let it into Parchin.