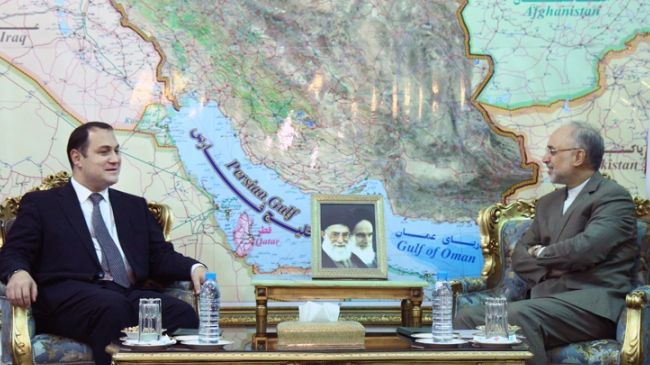 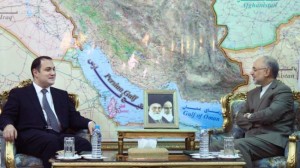 Iran’s Foreign Minister Ali-Akbar Salehi says terrorism and extremism in Syria are the outcome of wrong approaches taken by certain foreign countries towards the crisis in the Arab country.

In a Sunday meeting with outgoing Georgian Ambassador to Tehran Giorgi Janjgava, Salehi said the Syria crisis has turned into a problem for the West.

He added that Syria is becoming a problem for the West because of the wrong policies adopted by certain countries with regards to the crisis in the Arab nation.

Iran has repeatedly expressed opposition to any foreign intervention in Syria’s internal affairs, stressing that dialogue, national reconciliation and free elections are the keys to resolving the unrest in the Arab country. Salehi pointed to cultural and historical commonalities between Iran and Georgia and praised the level of bilateral ties.

He said Iranian investment in Georgia provided an opportunity to further develop cooperation.

He expressed hope that the two countries would develop their potentials in different fields to contribute to more cooperation.

The Georgian envoy, for his part, welcomed the expansion of bilateral ties.