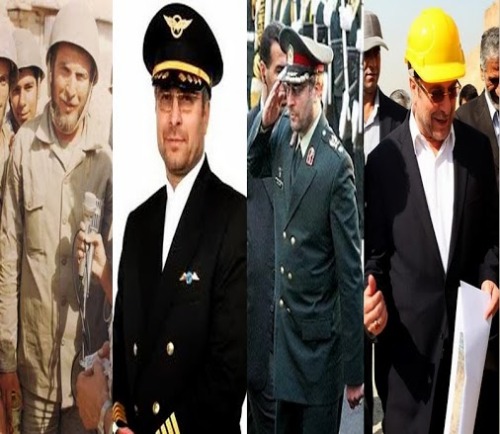 Iran today: Is the quest for a unity candidate over? 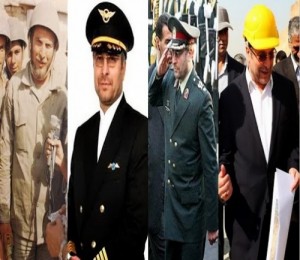 As the Presidential election looms closer, signs are that the 2+1 Coalition — established in December to choose a “consensus” candidate behind whom Principlists and conservatives could rally — is effectively finished.

None of the three members of the coalition — senior aide to the Supreme Leader Ali Akbar Velayati, Tehran mayor Mohammad-Baqer Qalibaf and MP Gholam-Ali Haddad Adel — have indicated that they are willing to step down in favor of another.

On Sunday, Haddad-Adel told reporters that he would not step down from the Presidential race because he saw “no reason” to do so.

Meanwhile, principlist factions are beginning to declare support for one or other of the three Coalition members.

Seyyed Kamal Sajjadi, spokesman for the Followers of the Imam and Leadership Front, went so far as to say the 2+1 Coalition is finished and that the faction is officially throwing its support behind Velayati.

Sajjadi also slammed Saeed Jalili — the fourth Principlist candidate, outside of the 2+1 Coalition — as too inexperienced to be President. Jalili’s sudden entry into the Presidential race, and his strong starting position threatened to split the Principlist vote further.

Meanwhile, a second member of the Coalition, Qalibaf, has attracted support from a group of 150 MPs — at least according to his campaign spokesman — Mehr reports.

A poll published Monday by the Young Journalists Club, via Mosalas Online, puts Qalibaf in the lead, ahead of Velayati and Rezaei — though the accuracy of the poll is impossible to verify.