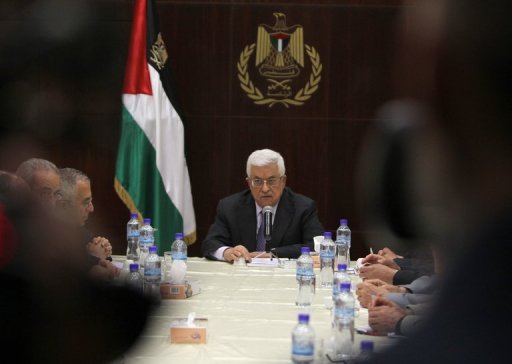 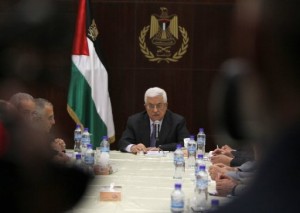 AFP – Palestinian president Mahmud Abbas on Sunday called on Rami Hamdallah, the head of Al-Najah University in the West Bank city of Nablus, to form a new government, an official source said.

Abbas handed the task to Hamdallah, also the head of the electoral commission, during a meeting at the Palestinian Authority headquarters in Ramallah, the source said on condition of anonymity.