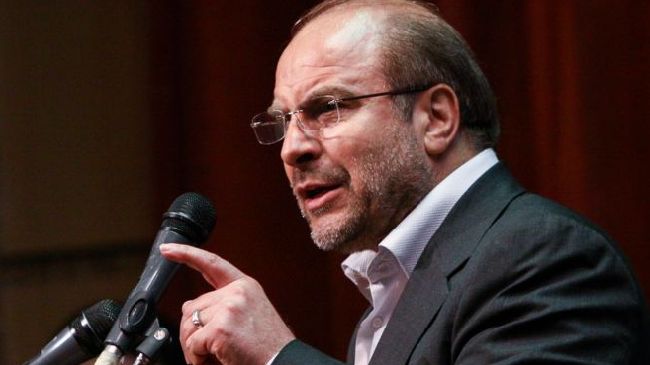 Iran is rich in natural and human resources, and the biggest challenge and threat is the mismanagement of current affairs, said the Principlist candidate in a stump speech in the northern Mazandaran Province.

He once again promised to fix the country’s economic and social problems within two years of his presidency if he wins the upcoming election.

Qalibaf, who is also the mayor of Tehran, pointed out that he will do so with the help of a cabinet that will comprise workers, farmers, industrialists, teachers, and university lecturers.

He also told a crowd of supporters in the western city of Ardebil on Thursday that the Iranian people deserve a better economic situation given the existing economic potentialities in the country.

The presidential candidate said in his Ardebil speech that inflation and unemployment are major concerns affecting the whole country.

According to Iran’s Interior Minister Mostafa Mohammad-Najjar, 50.5 million Iranians are eligible to vote in the election.