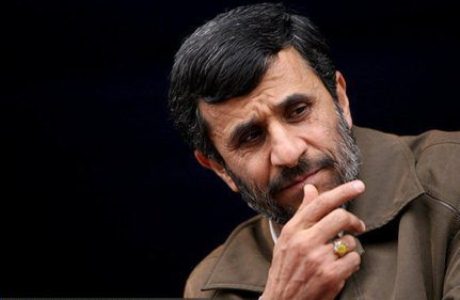 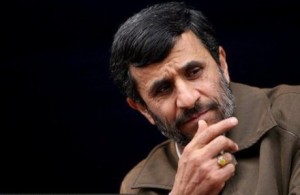 A helicopter carrying Iran’s President Mahmoud Ahmadinejad and a group of executive officials has made an emergency landing in a mountainous area in northern Iran due to technical malfunction. No one was harmed in the Sunday incident as the pilot managed to land the helicopter skillfully and safely in the heights of the Alborz Mountain range, the official website of the Iranian administration reported.

An Iranian naval commander says the country’s Coast Guard has seized two Saudi fishing boats that had intruded into Iran’s territorial waters near the southwestern province of Khuzestan. Karam Reza Piriyayi, the commander of Mahshahr Coast Guard, said on Saturday that the two Saudi Arabian vessels had been seized on Friday.

The eight candidates standing for president this month may differ on several issues, but when it comes to Iran’s nuclear drive they are united in pursuing what they see as its peaceful atomic ambitions. Whoever is elected president on June 14 to succeed Mahmoud Ahmadinejad, the Islamic republic is unlikely to alter the course of its controversial programme of uranium enrichment.

An exile-based Iranian opposition website reports that authorities have arrested at least seven people who attended a campaign meeting for a centrist presidential candidate. The Sunday report by Kaleme.com says police made the arrests at a gathering to support candidate Hasan Rowhani in northern Tehran on Saturday.