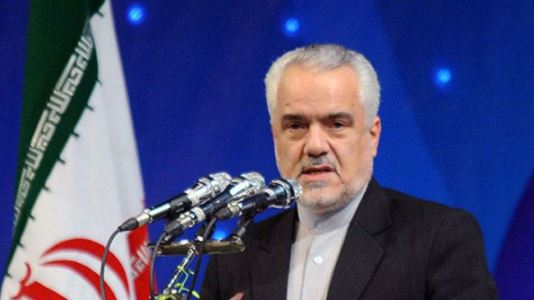 TEHRAN (FNA)- Iranian First Vice-President Mohammad Reza Rahimi felicitated the Lebanese leaders and people on the anniversary of the liberation of the Southern Lebanon from Israel’s occupation.

Rahimi extended a message of congratulation to the Lebanese Prime Minister-designate Tammam Salam on the 13th anniversary of liberation of South Lebanon from Israel’s occupation.

The message was submitted to the premier-designate by Iranian Ambassador to Lebanon Qazanfar Roknabadi.

Roknabadi stressed Iran has been standing by Lebanon and all political groups in that country.

He also stressed the need to maintain unity and strengthen sovereignty in resistance against the Zionist regime.

Salam, for his part, said great victories made by the Lebanon resistance against the Zionist regime were unforgettable.