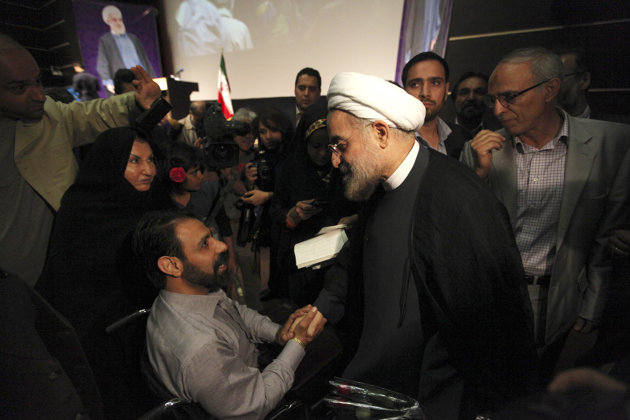 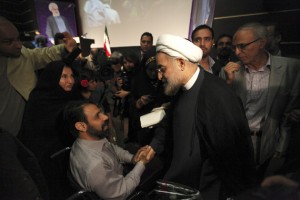 Moderate Presidential candidate Hassan Rouhani ramped up his campaign efforts on Tuesday, including contact with an English-speaking audience via social media.

Rouhani’s campaign team put out a subtitled YouTube video of his question-and-answer session on State television, in which the former nuclear negotiator rebuffed allegations from Hassan Abedini, the host of Channel 2’s interview series with Presidential candidates, that he had backed down in negotiations with the West and compromised Iran’s nuclear program by suspending it.

Rouhani said that Iran had not suspended but completed the nuclear program, and went so far as to directly allege that IRIB had instructed Abedini to ask specific questions.

Following Jalili’s example of using social media to disseminate photographs, Rouhani’s campaign team have tweeted a number of images showing the former nuclear negotiator visiting the Iranian people, and stressing his family background a Persian carpet-weaver, an ordinary member of the working class.