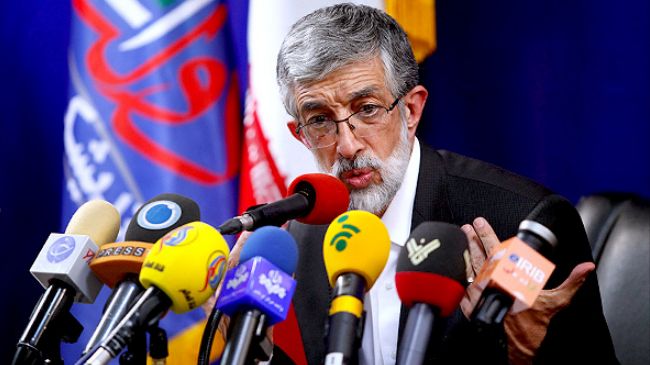 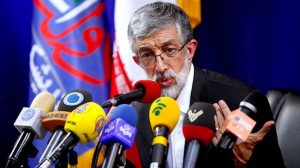 Presidential candidate Gholam-Ali Haddad-Adel says Iran is going through critical days because the upcoming election will determine the country’s direction for the next four years.

The principlist candidate told reporters in Tehran on Wednesday that the next president should have the strengths of his predecessor because he will have to prop up the strong points of the Islamic Revolution and reduce its problems.

Haddad-Adel also said Iran is the most politically independent country in the world, and no one can claim otherwise.

He stressed that public participation is the key to national development and growth.