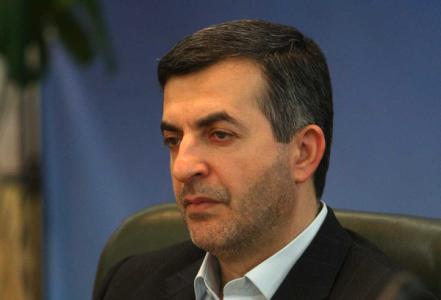 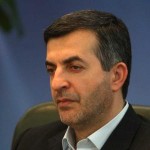 According to ISNA, Secretariat of Non-Aligned Movement (NAM) has denied remarks attributed to Esfandiar Rahim-Mashaei, Head of NAM Secretariat.

Some news agencies reported on Monday that the leader of “deviation current” announced “I will be approved 48 hours before the presidential election and I would be president of Iran gaining 33 million votes.”

Salimi-Namin: Rafsanjani can still be effective in election

Head of the Office for Studying and Compiling Iran’s History, Abbas Salimi-Namin says that despite his disqualification from Iran’s presidential race, Hashemi Rafsanjani can still be effective in the election, Mehr said.

Personal electoral positions of government officials have nothing to do with Ahmadinejad: President Office

President Office, Center for Media and Public relations emphasizes in a statement that electoral positions of government officials to support some candidates are completely personal and have nothing to do with Mr. Ahmadinejad, Fars said.

Referring to the main factors of selecting the best presidential candidates, Ahmad Tavakoli, a member of Iran Parliament, has said that if a candidate fails to introduce his six associates before voting, he is certainly not able to reform the country’s affairs, Fars reported.