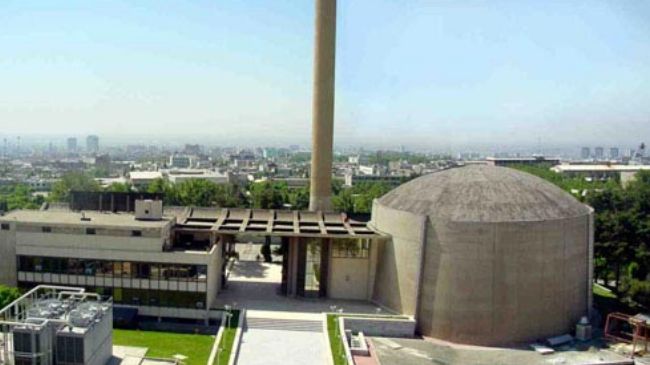 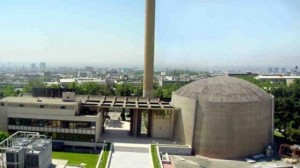 Tehran last week excluded most would-be candidates from its June 14 elections, keeping only those loyal to the all-powerful supreme leader, dashing any hopes that a more moderate president would be voted into power.

And as world powers concentrate on rallying support for a June peace conference on Syria, the role of close Damascus ally Tehran in the bloody conflict is coming under increasing scrutiny.

“We see … that day after day Iran’s forces are strongly engaged on the side of [Syrian President] Bashar Assad, and this is certainly not the way to advance peace,” French Foreign Minister Laurent Fabius said Sunday.

The issue is likely to come up at a Monday meeting in Paris on the Syria conference – planned for June in Geneva – between Fabius and his U.S. and Russian counterparts.

Iran is accused by Western and Arab countries, which back rebels fighting Assad, of supplying weapons and sending military forces to the Syrian military, in a conflict that the U.N. says has claimed some 80,000 lives since 2011.

A top U.S. official has said that Iranians are working alongside their Shiite Lebanese ally Hezbollah to back Syrian troops battling to retake the rebel stronghold of Qusair, near the Lebanese border.

But Iran has denied this, saying it has never sent military forces to Syria “and will never do so.”

France has expressed reservations over any involvement of Iran in the peace conference, and Fabius said Sunday that Tehran’s participation risked “preventing a political solution rather than favoring one.”

Any hope that Iran’s presidential election would bring about a change of tack was dashed last week when the country’s Guardian Council barred hundreds of would-be candidates from taking part in the vote.

Analysts say the move indicates that Khamenei is tightening his grip and eliminating any potential infighting ahead of a new government.

“The lack of transparency makes it highly unlikely that that slate of candidates is either going to represent the broad will of the Iranian people or represent a change,” U.S. Secretary of State John Kerry said Friday.

Alireza Nader of the U.S.-based nonprofit research organization RAND Corporation said “there was some hope that a more moderate figure like Rafsanjani could be elected and soften Iran’s stance on the nuclear issue.”

But he said the eight candidates allowed to contest the polls are almost all “tightly linked to Khamenei. So we must not expect much if one of them becomes the next president.”

Western powers accuse Tehran of developing an atomic bomb under cover of a civilian nuclear program, which Iran has always categorically denied, and the two sides have for years been locked in negotiations on the issue.

These talks – involving Iran and the so-called P5+1 group that includes the United States, Britain, France, Russia, China and Germany – have not delivered any breakthroughs so far.

And the IAEA, the U.N. atomic agency, said this month that Iran was making significant progress in expanding its nuclear program and had accelerated the installation of advanced uranium enrichment equipment at its Natanz plant.

Khamenei’s attempt to consolidate more power comes at a time when Iran is struggling to cope with harsh economic sanctions over its nuclear program, targeting its vital oil exports.

According to a top official at the U.S. Treasury, Iran loses $3 billion to $5 billion per month due to these sanctions that have pushed inflation in the country above 30 percent.

One Western diplomat who refused to be named said there should be even more pressure on Iran. “Either we bring them to their knees economically, or there will be a military strike, which we would like to avoid,” said the diplomat.